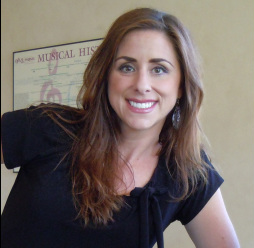 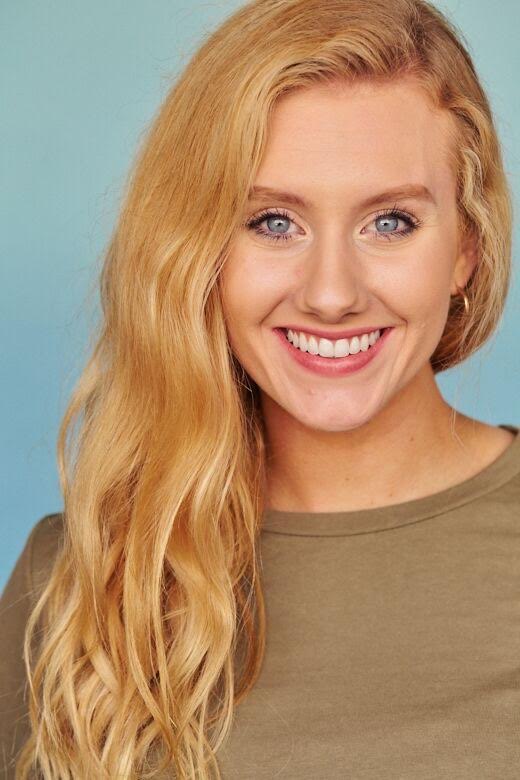 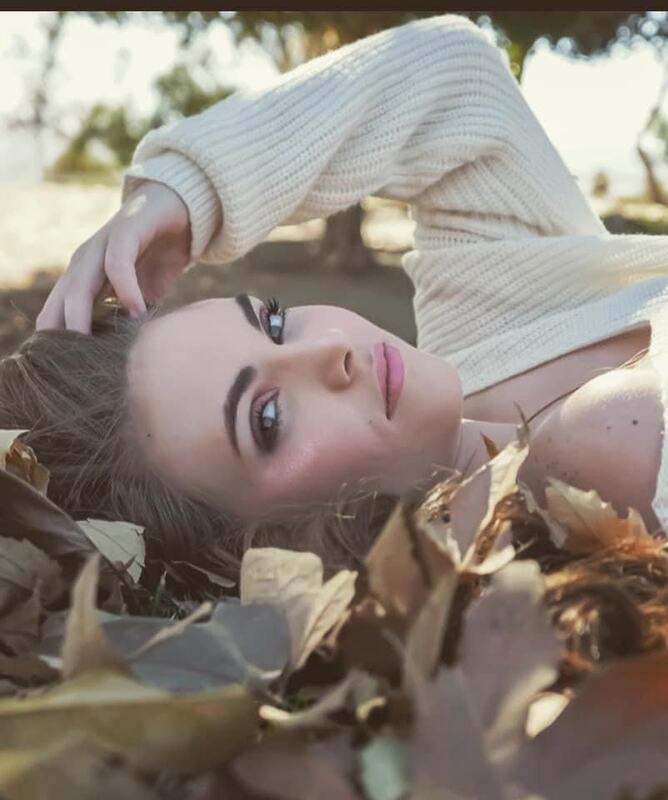 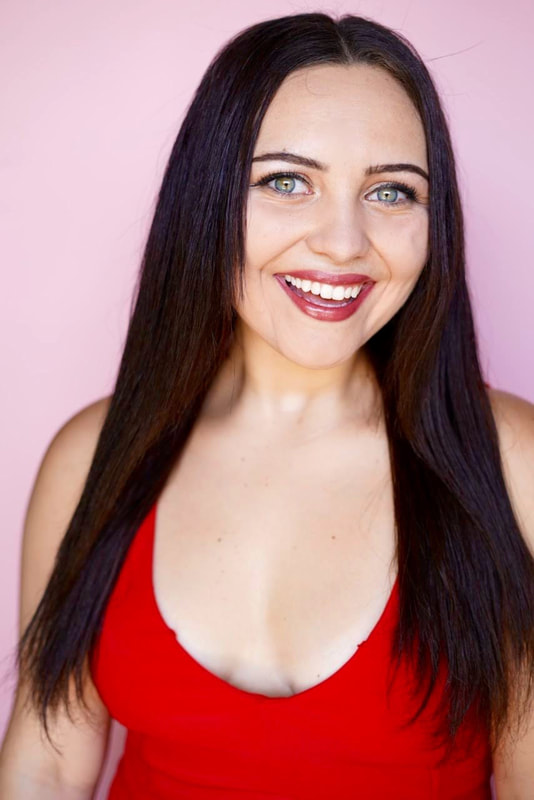 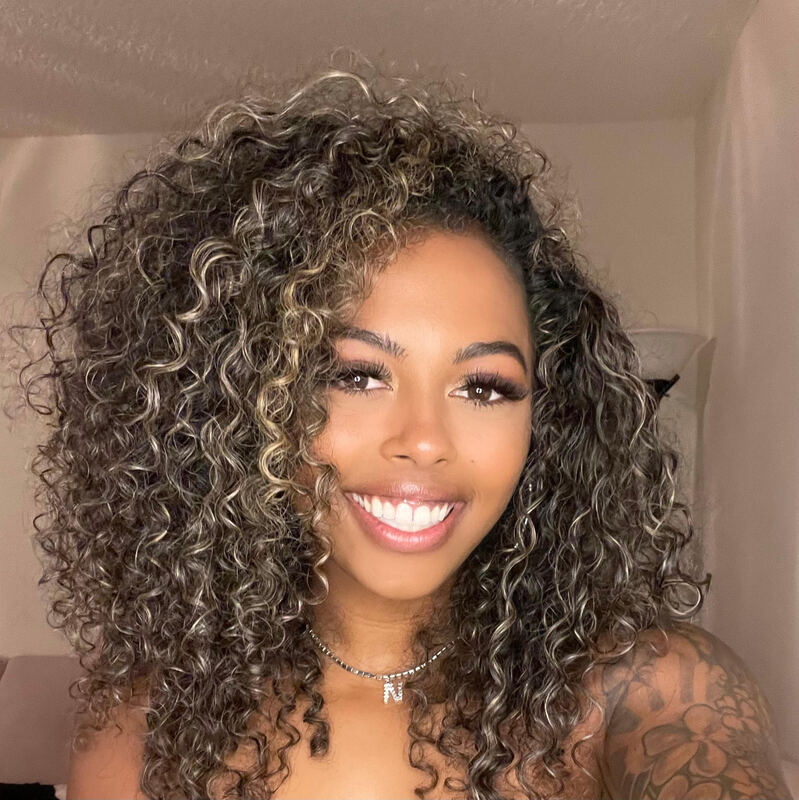 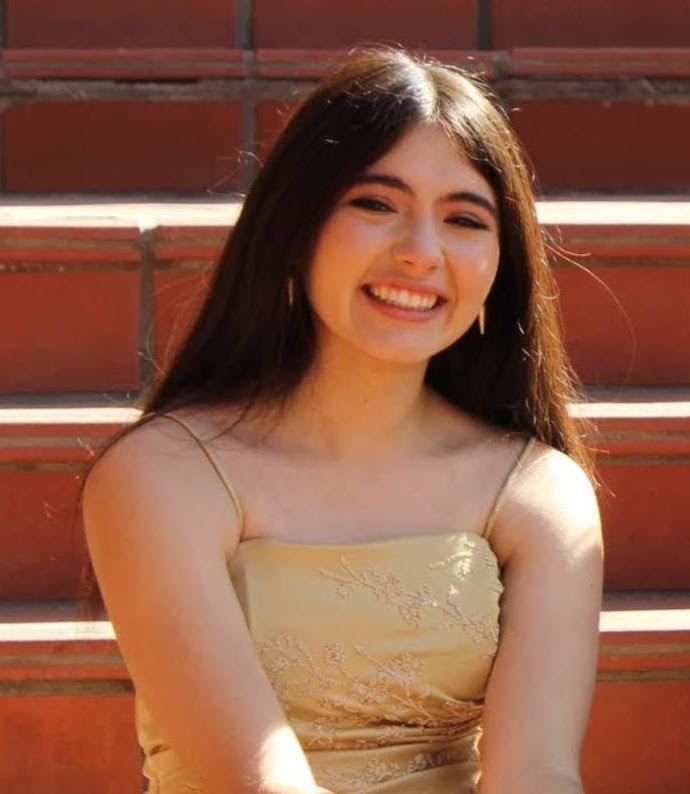 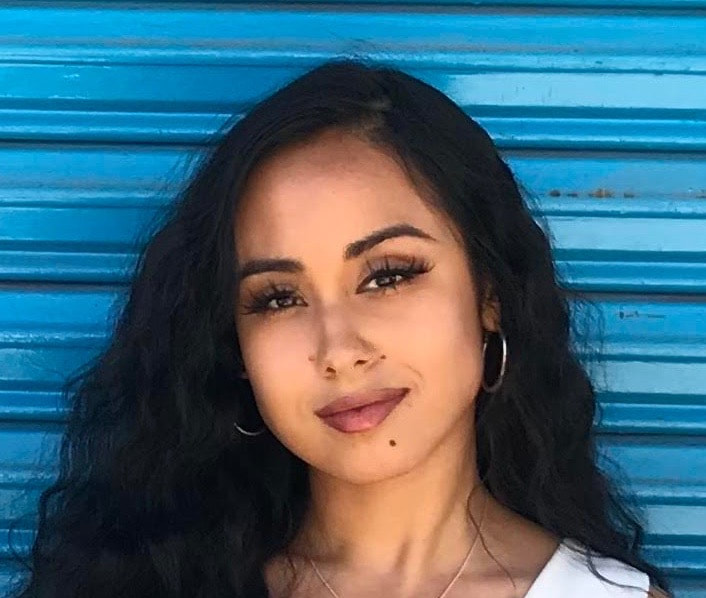 TOP - Sascha is the CEO of the company as well as a professional performer and entertainer.  Sascha is a working Opera Singer and sings with the San Diego Opera Chorus for the last twenty years. She is a vocal and piano coach! She has has sung international leading roles in the opera industry. Sascha holds an AA in Vocal Performance from Palomar College. She writes music and has over 500 songs in her repertoire! Sascha is a proud mom of two boys and local private vocal coach!
Children, Music and this business are her true passions in life!


First Row 1 - Ashlyn: Is currently attending the American Musical and Dramatic Academy (AMDA) in LA for her BFA in Musical Theatre. She has performed in numerous musical theatre and dance productions throughout the Inland Empire, San Diego County, and LA county. Professionally she has appeared at The Moonlight Stage, La Mirada Theatre, Fox Performing Arts Center, and Pechanga Theatre Casino Resort. She has trained all levels of ballet and jazz at the Norris Performing Arts Center for six years instilling character development, dedication, and passion. Ashlyn is so excited to share her love for children and encourage them to dream, create, and follow their hearts! Ashlyn can't wait to see your child spend their day happily ever after! (Plays: Snow Queen, Snow Princess, Cinderella, Rapunzel and The Mermaid Princess).

First Row 2 - Kaylee: Started singing at church when she was 3. At the age of 16, she was modeling for Disney and working at Capital Records recording an EP. Kaylee holds a degree from California Baptist University and graduated with my BA in Sociology. She had the opportunity of joining and going on tour with the University Choir and Orchestra at CBU.  During college, she started Princess-ing and completely fell in love with it! Kaylee always makes all the dreams come true for each princess party child! Plays: (Snow Princess, Cinderella, Mermaid and Rapunzel)


First Row 3 - Stephanie: Stephanie is currently working on her degree in Musical Theatre at the American Musical and Dramatic Academy in Hollywood, CA. Singing, acting, and dancing on stage had been her dream her whole life. She absolutely adores children and making them smile. She became apart of this company to show children that they can do anything they want when they grow up. If she can be a princess, just imagine what your child could do! Uplifting your children’s spirit with the gift of their favorite character is such a special memory. She can’t wait to make memories with you! (Plays Snow Queen, Snow Princess, Hawaiian Princess, Rapunzel, Ariel, Cinderella, Sleeping Beauty, Belle and Poppy)


Second Row 1 - Naleia: has a lovely energetic personality and loves performing for children! She holds a BA in child development and has her teaching credentials! She will delight your child with her playful princess performance and spot on character interpretation! (Plays Hawaiian Princess, Jasmine and Tiana)

Second Row 2 - Antonia: Antonia is a bubbly, creative girl. She is currently studying for a degree in Music Business and Entrepreneurship at San Diego State University, specializing in classical vocals. Antonia loves singing and acting. She has been in choir and musical theater since third grade. As a Chilean Latina, she is fluent in both English and Spanish. Antonia is delighted to dazzle your child on their special day! (Plays Maribel, Moana, Jasmin and Anna)
​
​Second Row 3 - Erica TBA